From classic to contemporary, art thrives in Buffalo 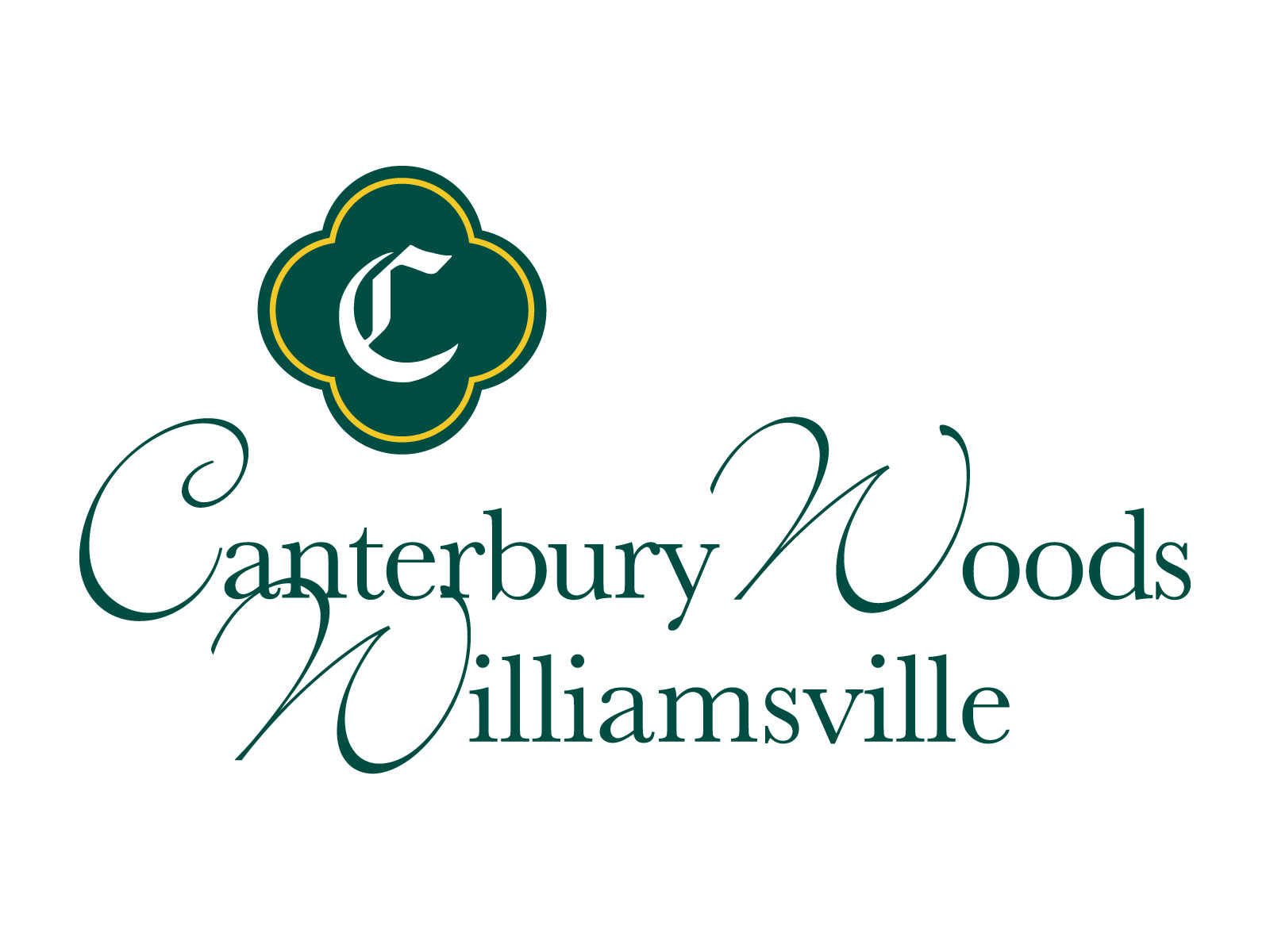 Watercolor painter Charles Burchfield (1893-1967) was known for his watercolor landscapes. A native of Ohio, Burchfield moved to Buffalo in 1921 to work as a designer for a wallpaper company. The city and its environs inspired him to create realistic portrayals of the streets, harbor, rail yards and countryside.

During the 1930s, Burchfield rose to national prominence in the art world after the Frank K.M. Rehn Galleries in New York began representing him. His early watercolors were displayed in 1930 in the Museum of Modern Art’s first one-person exhibition. His painting The Shed in the Swamp was awarded second prize at the Carnegie Institute’s 1935 International Exhibition of Paintings. Life magazine called him one of America’s ten greatest painters in a 1936 article.

During the next decade, Burchfield’s work took on a more mystical dimension as he ventured into fantasy scenes and romantic landscapes. He was fascinated with symbolism and used it to capture emotions, sounds and other non-visible elements in his paintings.

The Charles Burchfield Center at Buffalo State College was created in December 1966, just a month before the artist’s death. Known today as the Burchfield Penney Art Center, it holds the largest collection of his works, as well as handwritten journals, drawings and a re-creation of Burchfield’s Gardenville, New York studio. The gallery also features the work of other Western New York artists.

Painter and sculptor Robert Longo was born in Brooklyn, but left his mark on Buffalo during the 1970s. He received a BFA degree from Buffalo State College in 1975. While there, he established the Essex Art Center in a converted ice factory. The gallery became Hallwalls Contemporary Art Center, which is now co-located with Ani Di Franco’s Righteous Babe Records at 341 Delaware Ave, in a former Methodist church.

Longo left Buffalo to join New York City’s underground arts scene and earned international fame in the 1980s with Men in the Cities, a series of 60 monumental drawings depicting writhing figures in dramatic poses. His technique involved enlarging photographs of people and drawing them in large scale using graphite and charcoal.

Later subjects included a series of blackened American flags, oversized handguns, huge breaking waves and atomic bomb blasts. Longo also ventured into film and video direction, performance art and punk music—he was the leader and guitarist in an experimental punk band in the late 1970s. He lives and works in New York City.

A fellow student at Buffalo State and friend of Longo’s, the photographer and film director Cindy Sherman, grew up in suburban New York and had little interest in art before she enrolled in college. She studied painting as a college freshman, but became frustrated with its limitations and turned to photography in order to focus on ideas instead of painting technique.

Sherman moved to New York after graduation, but not before she co-founded the Essex Art Center with Longo and several other art students. In her New York studio, Sherman began taking photographs of herself. Her works, however, are not self-portraits but rather portrayals of characters wearing wigs, hats, dresses and costumes. They depict fictional people such as a housewife, a woman in distress, a dancer, a B-movie actress and a prostitute all “played” by Sherman. The series, called the Untitled Film Stills, was produced between 1977 and 1980 and earned her notoriety and critical acclaim.

Sherman used herself as a model again for a series called History Portraits, produced between 1988 and 1990. The series references great works of art with Sherman, her body augmented by prosthetics, portraying famous artistic figures of the past.

The History Portraits were followed by her most controversial series of photographs, known as the Sex Pictures. These photos used dolls and prosthetic body parts as subjects rather than Sherman herself. She then returned to modeling for her photographs in several series portraying archetypal women. She lives and works in New York.

If you’d like to discover the next Burchfield, Longo or Sherman, visit Buffalo’s many galleries and art fairs.

Whether your taste in art runs to traditional painting or avant-garde work and unique media, you’ll find it in Buffalo’s numerous galleries. If you’re one of the fortunate residents of Canterbury Woods Gates Circle, you’ll find many art venues very close to home.

The Albright-Knox Gallery, 1285 Elwood Ave., home to one of the most significant modern and contemporary art collections in North America, is a must-see. Across the street, the Burchfield-Penney Art Center, 1300 Elmwood Ave., is dedicated to exhibiting Burchfield’s work.

You can see artists at work at the Buffalo Arts Studio, located in the Tri-Main Center at 2495 Main Street. Housed in a former windshield wiper factory, it provides studio space for more than 40 artists, as well as art classes, exhibitions, mural programs and public art. The artists work in ceramics, mixed media, painting, sculpture, printmaking, photography and performance.